Peakles loves making things with cardboard tubes, so what better craft activity for this month’s Project Recycle and Create than a fairy palace from them?  Peakles has made castles, periscopes, telescopes and a variety of other things from cardboard tubes over the past few years.  We wanted to make a fairy palace for her to play with in the garden that could be added to as we collect more and more tubes!  So here is our first of many Fairy Palaces which are easy to make and look great too!

How We Made Our Fairy Palace

First, we painted some of the cardboard tubes and the cardboard box different colours and then left them to dry.  Next, we cut the tubes into different lengths to create sized different turrets.  I showed Peakles how to make some cones from the paper circles which would become roofs for some of the turrets.  We added paper doors and windows as well as jewels to decorate our fairy palace.  Finally, we added the cardboard turrets to the side of the box and finished with some extra sparkly decorations.

Peakles loved making and playing with her fairy palace and because it is easy to dismantle and set up, she can play with it in the garden as well as in her room too.  We can always add more turrets and boxes to make an even bigger palace or make a different palace for her fairy friends. 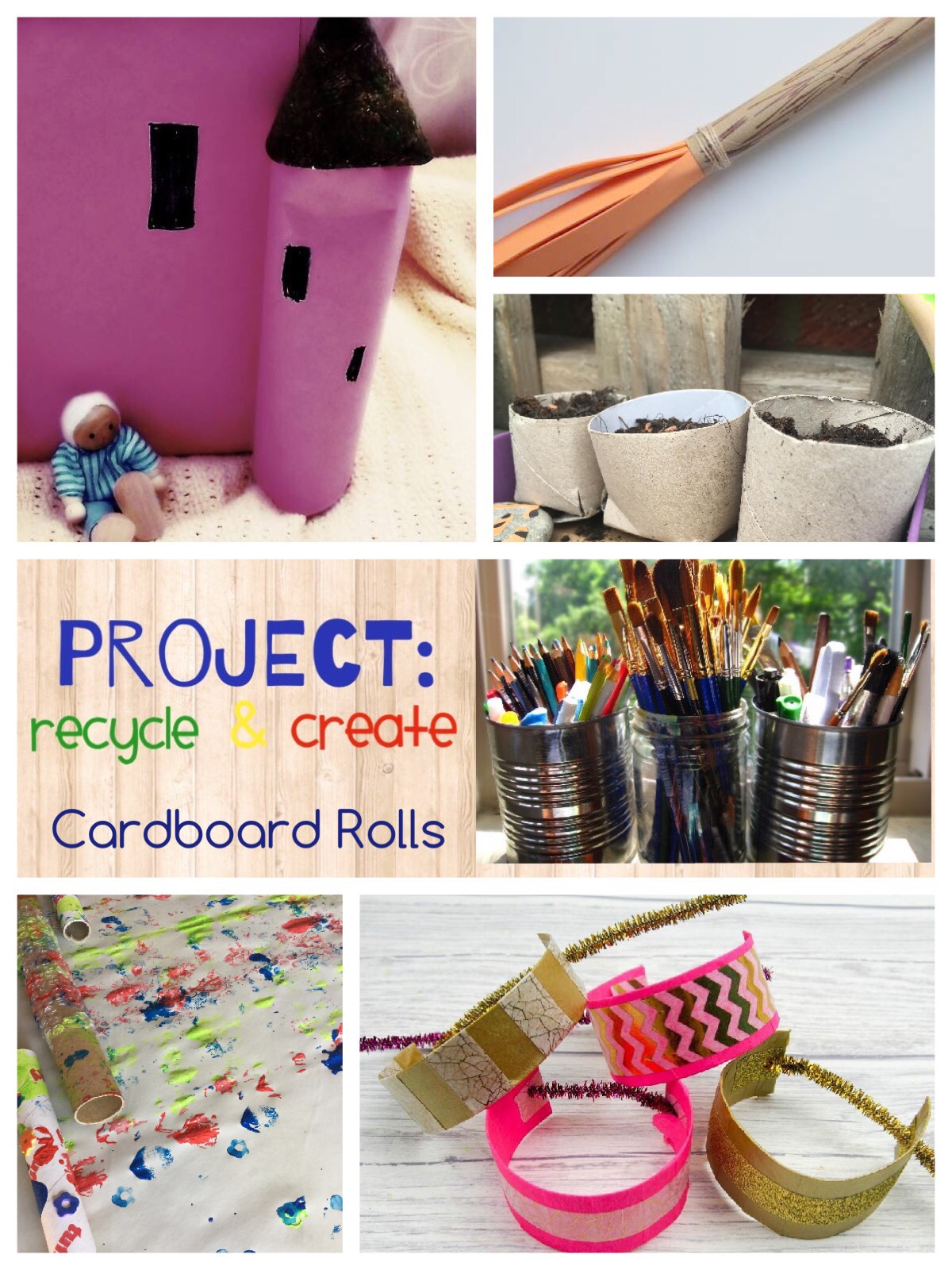 How to Make a Beautiful Hanging Star Card

How to Make an Advent Wreath of Christmas Words

This site uses Akismet to reduce spam. Learn how your comment data is processed.

We are using cookies to give you the best experience. You can find out more about which cookies we are using or switch them off in privacy settings.
AcceptPrivacy Settings